Chris began working with Long Walk in 2014 as as intern during the production of their feature film Something More Than Night. Since then, he has become the head Director of Photography and collaborated with David on multiple projects. He is also the owner of finalsignal productions. 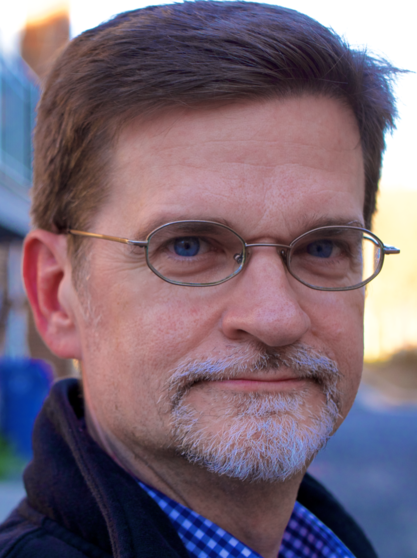 Originally from Michigan, S. Wilson Lee is a well traveled arts enthusiast who began his career doing theatre in Chicago. He nows lives in Chester, SC, and works with various theatre companies in the Rock Hill, SC and Charlotte, NC areas. Mr. Lee also serves on the board of advisors for Shakespeare Carolina. 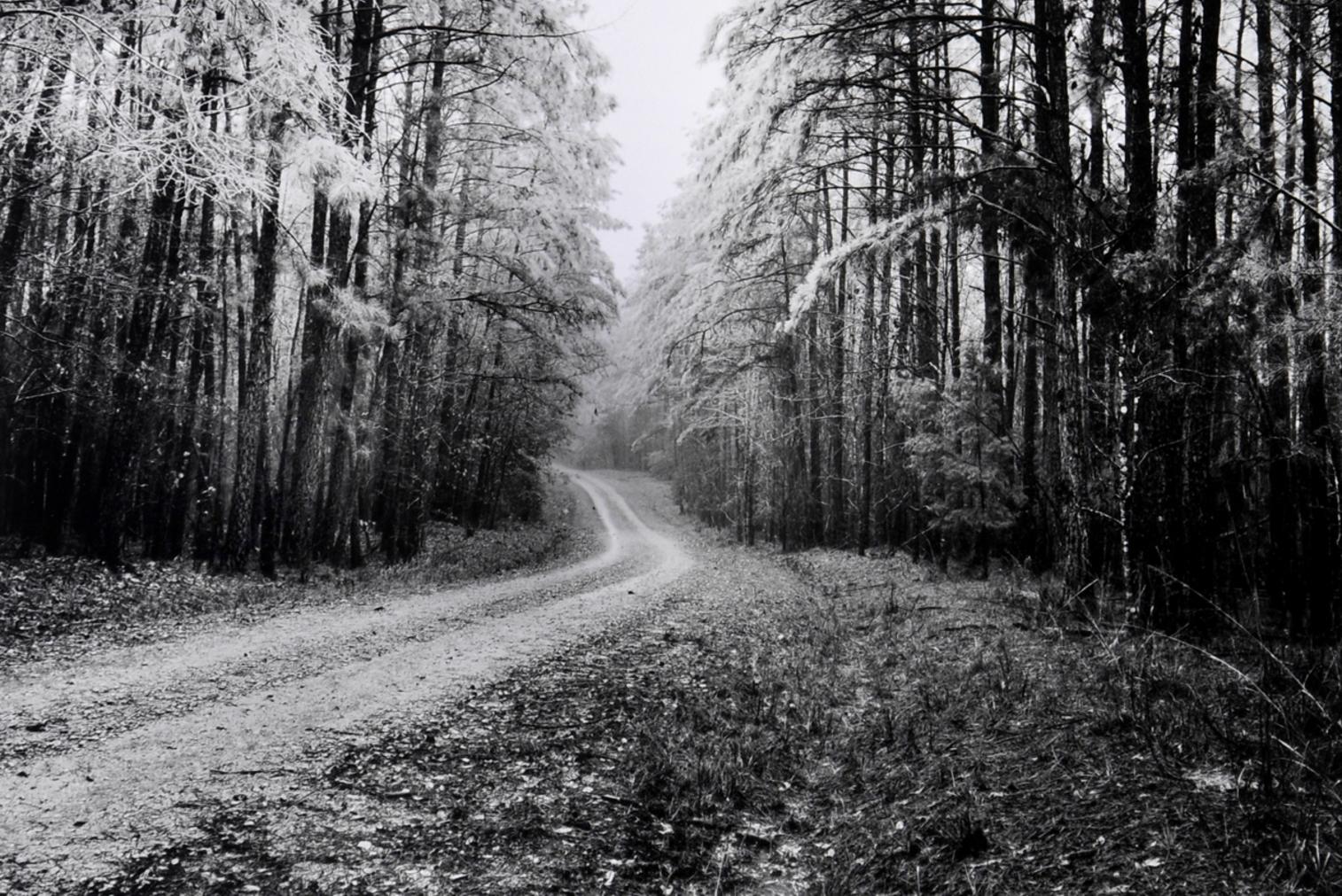 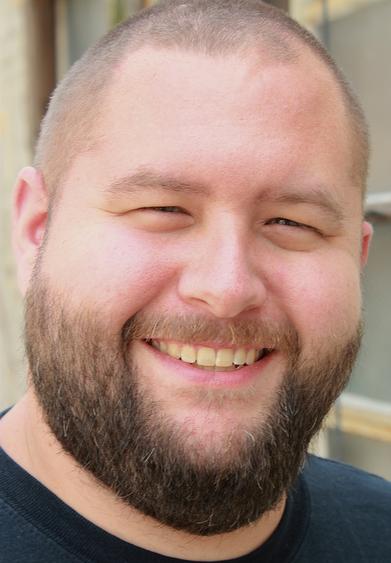 Chris is a graduate from York Technical College with an Associate's Degree in Teleproduction. He began working with Long Walk in 2012 and has been David's right-hand-man on most of his productions. He serves as an associate producer. 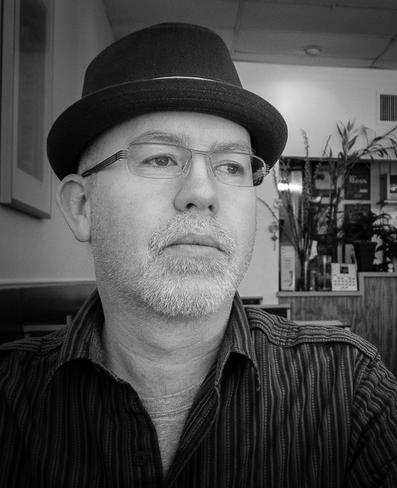 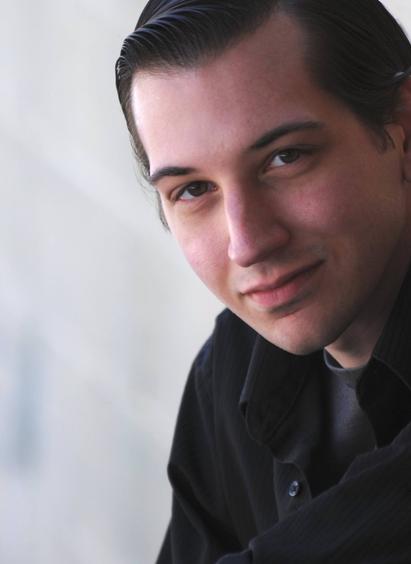 David is a South Carolina native with a Bachelor's degree in Theatre Performance from Winthrop University. He started Long Walk in 2007 and it has grown since then in leaps and bounds, starting with short films and moving up to theatrical productions, an original web series, and a feature length film, with plans for a second feature in preproduction. Long Walk is partnered with finalsignal productions and Free Reign Theatre Company.